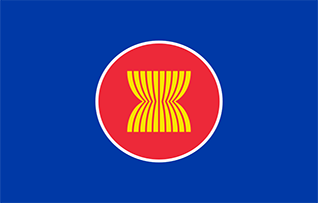 Southeast Asia the only growth market for Chinese seafood?

Exports to most territories are down in value and volume terms but China’s 2015 seafood exports to the Association of Southeast Asian Nations (ASEAN) bloc rose 6.94 percent in volume terms to 560,290 tons and rose 2.25 percent in value compared to 2014, to USD 2.7 billion (EUR 2.39 billion).

Those numbers still rank the bloc as China’s fourth most important supplier in both volume and value. China sells large amounts of processed seafood to ASEAN members with whom it has a free trade agreement, with China’s biggest customer being Thailand.

But recently, resentment has grown among ASEAN members like Indonesia due to frustration they can’t get their own value-added seafood industries off the ground due to their inability to compete with China, which in turn sources raw materials from the zone to feed its factories.

In addition, China has been using other ASEAN members like its neighbour Vietnam to tranship seafood into the European Union (which grants ASEAN members favourable trade access) and the U.S., which China feels has increased its testing of Chinese seafood imports. China’s imports of seafood from ASEAN fell 4.5 percent in volume and 0.9 percent in value terms last year.