5 factors (and predictions) to determine the future of Chinese seafood 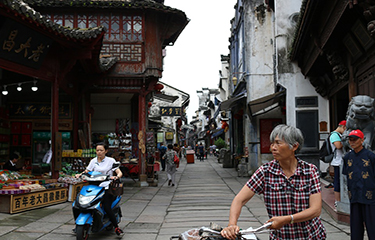 China’s population is aging, and this means fewer workers and more elderly. The life expectancy of Chinese people has risen to 76.34 years old in 2015 – 18 months more than in 2010, according to recent Chinese statistics. That means life expectancy in China is now 4.74 years longer than the global average. However, China is aging fast. The country had 996 million of working age last year, but that figure will slide to 790 million by 2050. Average worker incomes have increased dramatically in China in recent decades, but its future is largely dependent on whether the country’s economic growth can continue with fewer people in the workforce.

Most likely outcome: China will ultimately be an immigration magnet for workers from Southeast Asia and South Asia – who are already working in factories in Guangzhou and in Hong Kong (many of them clandestinely).