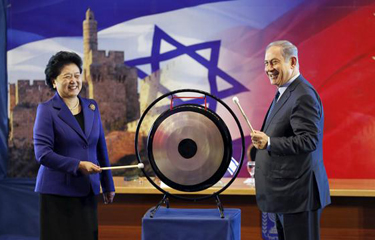 With domestic supplies continuing to tighten, China continues to encourage imports and wants to widen its seafood supply lines.

Taxes will continue to be reduced for food imports because China is growing more wary of food inflation as a trigger of civil unrest. But a continued lowering of tariffs, while reducing the lure of smuggling, also makes other countries less eager to pursue free-trade deals with China.

Sri Lanka, Norway, Israel, and Ecuador are among the countries that have been reported to be in discussions with the Chinese government of free trade deals.

5 factors (and predictions) to determine the future of Chinese seafood