Seafood company Blue Circle Foods has ambitious plans to grow its business and raise the bar on sustainability.

Founded in 2005, the young firm is successfully targeting both the Japanese market and the domestic foodservice scene in the United States for expansion. On the sustainability front, Blue Circle has developed an aquafeed for farmed salmon that produces more fish protein than is fed to the fish, as well as packaging that that makes it easier for grocery shoppers to buy fish. It has also pioneered the use of the lumpsuckers – a small cleaner fish – to fight back against sea lice attacking its farmed salmon.

The company’s recent hire of David Pilat, the Whole Foods Market seafood veteran, is designed to accelerate the company’s progress towards its strategic goals.

Pilat pioneered Whole Foods’ aquaculture and wild-caught fish standards and is joining Blue Circle as vice president of business development. He’ll start at the end of April, and will aid with strategy, develop new products, add new producers to Blue Circle’s roster, work on seafood sourcing and hone the branding of value-added products. 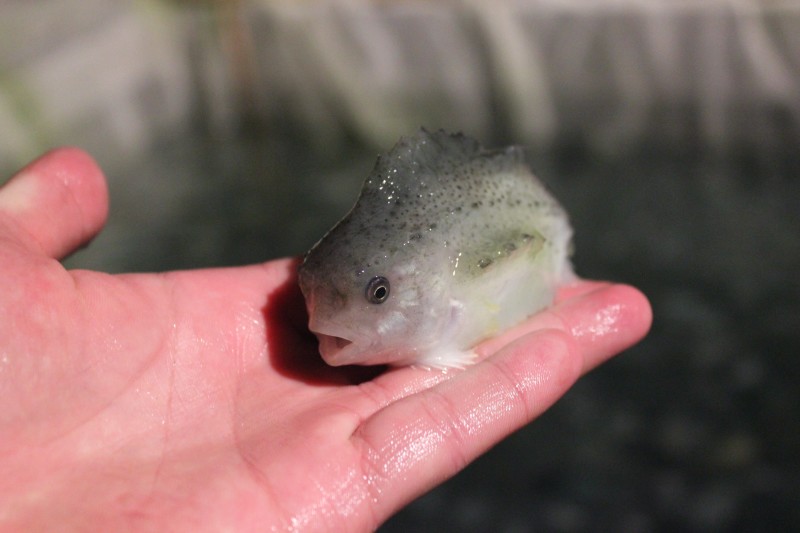 At Blue Circle, Pilat will build on advances the company has already made.

For the last year, the company has partnered with one of its main Norwegian suppliers, Kvaroy, to develop a new fish feed that has reduced the fish-in, fish-out ratio of its farmed salmon to 0.85-to-1.

“There are very, very, very few – maybe less than one percent – of salmon farms that are even close to this percentage,” Pilat told SeafoodSource. “It’s amazing to have a protein you can create without taking so much from the ocean.”

The path to developing the protein was a gamble for Blue Circle, since investments in new methods and technologies don’t always pay off. Kvaroy had to find the right combination of ingredients to get a feed that still allowed the fish to grow.

“What if you don’t see the quality you’re looking for in the fish? What if they don’t grow as well?” Pilat said. “It’s a fine line you have to walk to try to make feed more sustainable.”

Blue Circle is also pioneering a new skin-packed method of packaging seafood that covers a tray with a semi-permeable, anti-bacterial film. The sleek packaging increases seafood shelf life, while cutting down on labor costs for retail stores. Customers can see the whole fish, and easily stack the package in their shopping carts.

So far, Blue Circle has focused on retail sales, and has opened an office in Japan to increase sales there. But the company also wants to sell more to chefs and restaurants, several of which have already expressed interest in Blue Circle products. Chefs could even put the Blue Circle logo on menus and market the company’s sustainability, said Bill Cole, president of Blue Circle Foods.

“The same message that resonates with consumers behind the retail shelf would resonate with consumers and diners that go to restaurants. They’re concerned about the same thing,” Cole told SeafoodSource. 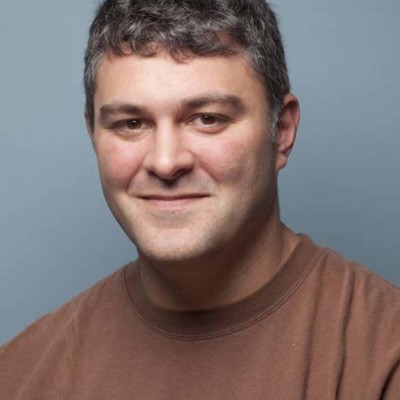 Blue Circle’s salmon suppliers are in the North Atlantic – Norway and Iceland – and the company sources line-caught tuna from fishermen in the Maldives. The company has exacting standards for the seafood producers it will work with, Cole said, and would consider working with high-quality U.S. producers.

With no national organic standard for farmed fish, suppliers and retailers such as Whole Foods use benchmarks from the Monterey Bay Aquarium’s Seafood Watch program and the certification offered by the Marine Stewardship Council to identify sustainably caught and farmed fish.

The United Kingdom and other European countries such as Norway have their own organic standards, but each standard is slightly different, Pilat said. In the U.S., retailers are allowed to label products organic if they’re certified under other countries’ systems — but the labels have to identify the country under which the product is certified.

Whole Foods has decided to wait until the U.S. has just one organic standard before labeling its fish organic, Pilat said. Blue Circle supports a national U.S. organic standard for farmed fish.

But until then, the sustainability message still resonates with customers, Cole said.

“People are really concerned about chemical use and what the fish are fed and environmental impact and that’s really been our message, not just with aquaculture but with wild capture,” Cole said.