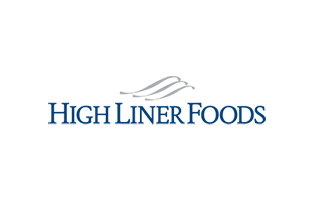 High Liner Foods sold more than 291.8 million pounds of seafood in 2017, making it one of the biggest players in the North American seafood industry. The company, which built a robust platform of growth over the past 15 years on the back of sales of breaded and battered fish products, splits its sales between the United States (70 percent) and Canada (30 percent). However, as the market for the company’s mainstays has weakened over the past few years, High Liner has sought to restructure its business. In its 2017 annual report, the company said it would pursue a streamlining of management and more efficient execution in production, as well as the introduction of innovative products to drive future growth.