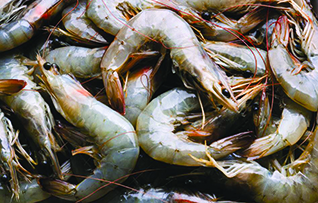 A report from the Associated Press released last year detailing a series of human rights violations at shrimp processing houses in Thailand caused many suppliers and buyers within the industry to re-evaluate their shrimp-purchasing practices. The report, which named Thai Union Group as one major shrimp supplier associated with third-party processors linked to forced labor, even prompted one major U.S. supermarket chain to temporarily stop sourcing shrimp from Thailand altogether:

“AP painted a very bad picture. Obviously, it is something we don’t want to be associated with. We temporarily stopped purchasing shrimp from Thailand, until they get a handle on what is going on,” said the buyer to SeafoodSource.

6 deadly seafood viruses and diseases to watch out for