8 seafood issues to watch in Asia 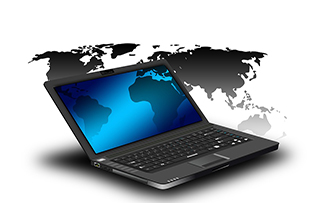 U.S. President-elect Donald Trump’s campaign promises to label China a currency manipulator and raise tariffs on Chinese imports. Even if implemented only partially, those moves will hurt U.S. seafood exports. Judging by China’s track record in recent years of using market access as a political tool – for a painful history lesson, just ask Norway’s salmon exporters – raising tariffs on Chinese goods would hurt exporters of food commodities in particular. While it’s become a hub of manufacturing for U.S.-bound products, China also has become a major market for exports of U.S. soy, meat and seafood.

Not that Trump’s accusations no longer fit; China has expended billions of foreign exchange reserves in the past year to prop up the value of its currency, the renminbi. Appreciation of the renminbi in recent years has largely removed it as an issue for U.S. policymakers. But right now, against Beijing’s wishes, the value of the renminbi seems on a downward trend as speculators and investors reverse earlier bets on appreciation and bet on a stronger U.S. dollar. A stronger renminbi would mean more buying power, which would be good news for U.S. exporters. The renminbi fell 8 percent against the dollar over the past year, ending a long run of appreciation and triggering government efforts to prevent outflows of funds in other to protect the value of the currency. A weaker renminbi would hurt demand for imports but could benefit territories like Australia and the E.U., whose currencies remain comparatively weak against the renminbi.