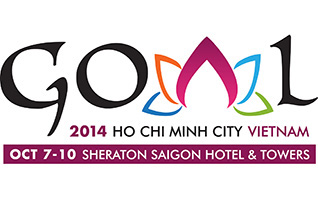 Sustainability certification for seafood has been a critical solution to driving responsible practices throughout the industry and incentivizing improvement throughout the supply chain. For farmed seafood, the U.S.-based Global Aquaculture Alliance (GAA) has provided a steady presence — and attainable goals for producers — since its inception in 1997.

George Chamberlain, president of the GAA, says the organization’s founders were convinced that if practiced responsibly, could be the main driver for global seafood supplies; the marketplace simply needed assurances. The early days, however, were marked mainly by efforts to clear up aquaculture’s role and image among its most ardent critics.

“Initially, the focus of the organization was to gather the facts and dispel exaggerated assertions about the damage caused by aquaculture,” said Chamberlain. “While this helped put the various issues into perspective, it was nevertheless clear that various practices needed improvement. So, we began developing best management practices and ultimately certification standards to assure that each facility (processing plant, farm, hatchery and feed mill) are operating responsibly.”

Today, GAA’s GOAL (Global Outlook for Aquaculture Leadership) conference has become the key gathering for the world’s leaders in farmed seafood production. As this year’s event in Ho Chi Minh City, Vietnam, nears, we caught up with Chamberlain for his thoughts on the GAA’s progress and what challenges the industry still faces.