Each company received a cash prize of HK 3,800 (USD 490, EUR 439) for sending out the most invitations to qualified buyers to visit their booths at the exposition, which is in its seventh year and runs from 6 to 8 September. Winners were announced by the official Seafood Expo Asia's Twitter account on 6 September.

Marine Food Source Co., located at booth No. 5-523, is based out of Hong Kong and specializes in products featuring species such as abalone, croaker, grouper, mussels, pompano, prawns, sea cucumber, shrimp, squid, finfish and other shellfish. 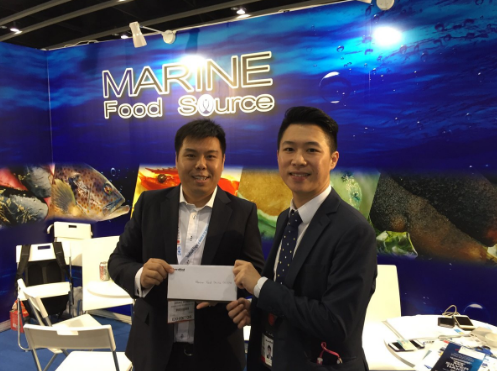 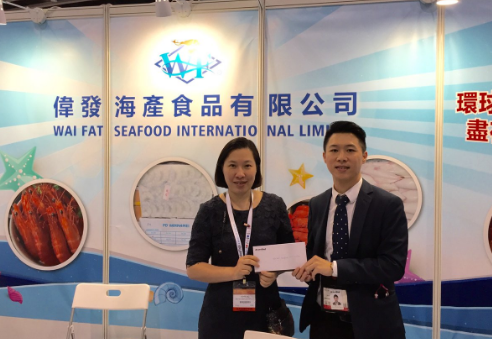 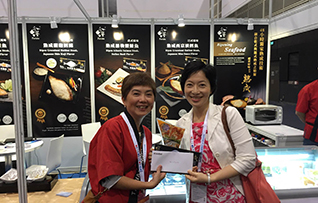