A roundup of the seafood industry's latest and greatest mergers, acquisitions and new hires. 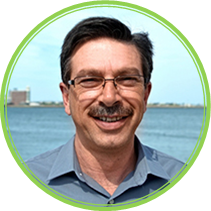 “Greg is an important addition to our management team,” Stavis said of Burgess in statement. “I have great confidence in his abilities and expertise. Greg's industry and management experience will help build the business for the future.”