Warminster, Pennsylvania-based crab manufacturer Seafood America has been welcomed into the National Fisheries Institute’s Crab Council, joining other big name seafood suppliers – including Chicken of the Sea, SeaPak and Stavis Seafoods – in the effort to promote sustainability in the sector and to contribute to blue swimming crab resource management in Southeast Asia.

Seafood America, which has been providing consumers with easy-to-prepare meals for over 25 years, has historically sourced its crabmeat from NFI Crab Council members as a way to adhere to the company’s own sustainability programming and differentiate itself in the value-added market.

The company has become the Crab Council’s 29th company initiate, and its first non-importing, processor member. Council membership consists of U.S. and international crab companies, and the addition of Seafood America, a company outside of the crab market’s importing sphere, has proved encouraging for Crab Council Chairman Brendan Sweeny.

“What started as an importer-focused effort has broadened to encompass a diverse range of companies,” said Sweeny. “Seafood America is a company that doesn’t import raw crab product itself but produces things like value-added crab cakes, available at the retail level. Their addition to the group brings the Crab Council’s story from a business-to-businesses context all the way to the consumer-level. With their addition we see producers, importers and independent processors all involved and committed to one goal, an important evolution and amplification of crab sustainability.”

Founded in 2009, the NFI Crab Council “receives its funding for fishery improvement projects in Southeast Asia from member assessments on every pound of blue swimming crab imported as well as through contributions from member companies associated with the crab industry like Seafood America,” the group explained. The council is a recipient of grants from the World Bank, the Walton Family Foundation, and the Gordon and Betty Moore Foundation as well. 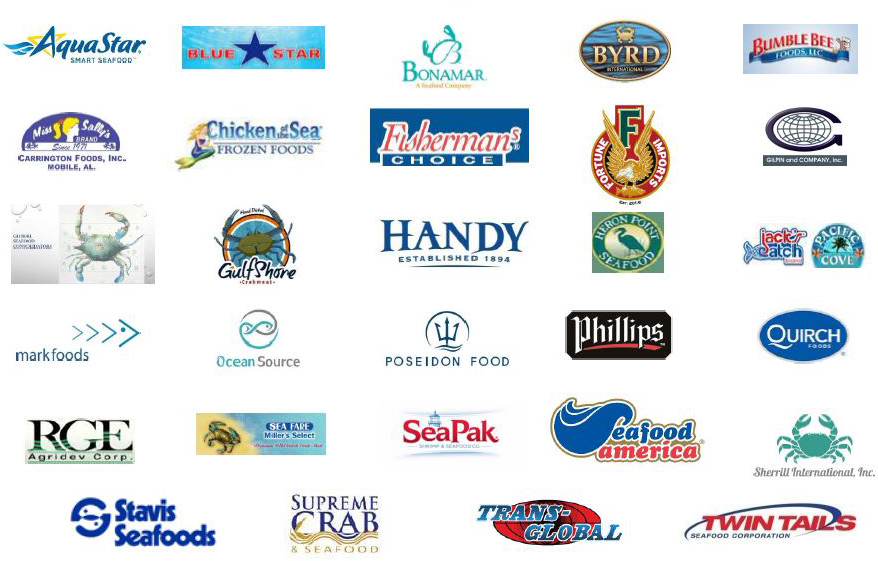