10 major US seafood retailers who made the Greenpeace grade

Another year, another installation of Greenpeace’s “Carting Away the Oceans” report, wherein the non-profit ranks U.S. grocery chains on their seafood sustainability consciousness and progress.

The current report – the 9th of its kind – scores each retailer based on four main criteria: 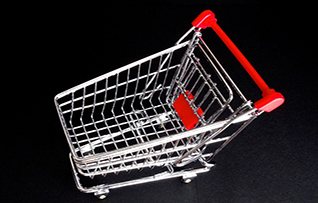 Major U.S. retailers have come a long way since 2008, the first year the report ran, according to Greenpeace analysts.

“We’ve seen significant progress since launching the report in 2008, with many of the largest retailers in the United States developing robust sustainable seafood policies, increasing transparency online and at the point of sale for the public’s benefit, and advocating for important reforms in the industry,” states the report’s introduction.

Eighty percent of the 25 retailers appraised for Greenpeace’s 2015 scorecard managed to accrue at least a passing grade. Click through to see which retailers snagged the top 10 spots on this year’s list: