On the last day of Seafood Expo North America 2015, the floor was still buzzing with new product announcements and tastings galore. 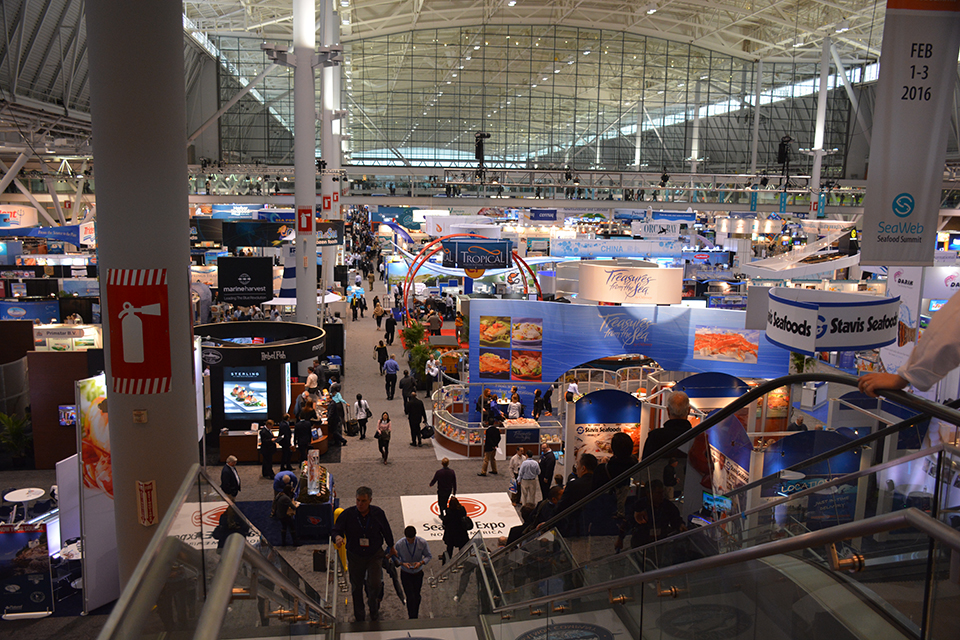 We caught up with Yihe Corp., who won the Seafood Excellence "Best New Retail" award on Sunday for its Alaskan Jack's line of salmon. Mike Klein, vice president of sales, walked us through the thought processes behind branding the award-winning product.

"We started seeing the trend in salmon of wild caught -- clean, prestine, harvest, frontier -- we wanted to focus on [those concepts]." Klein added the company ensured the line was high in protein and low in fat and sodium. The salmon is also skin-on, which broadens the approach to the consumer, Klein said. "It keeps the protein on and the Omega-3s," he said.

Flavor is another way Yihe differentiates itself from competitors. Alaskan Jack's includes a number of both dry rub and marinaid options, mirroring approaches done by other proteins on the market. "Like pork," he said. "You now see different flavored pork in the grocery store. That was a driver for us, and we pulled from that." The different flavors allows for repeat purchase, Klein added.

Packaging was key as well for the Alaskan Jack's product. The box displays both vertically and horzontally, giving retailers more flexibility. 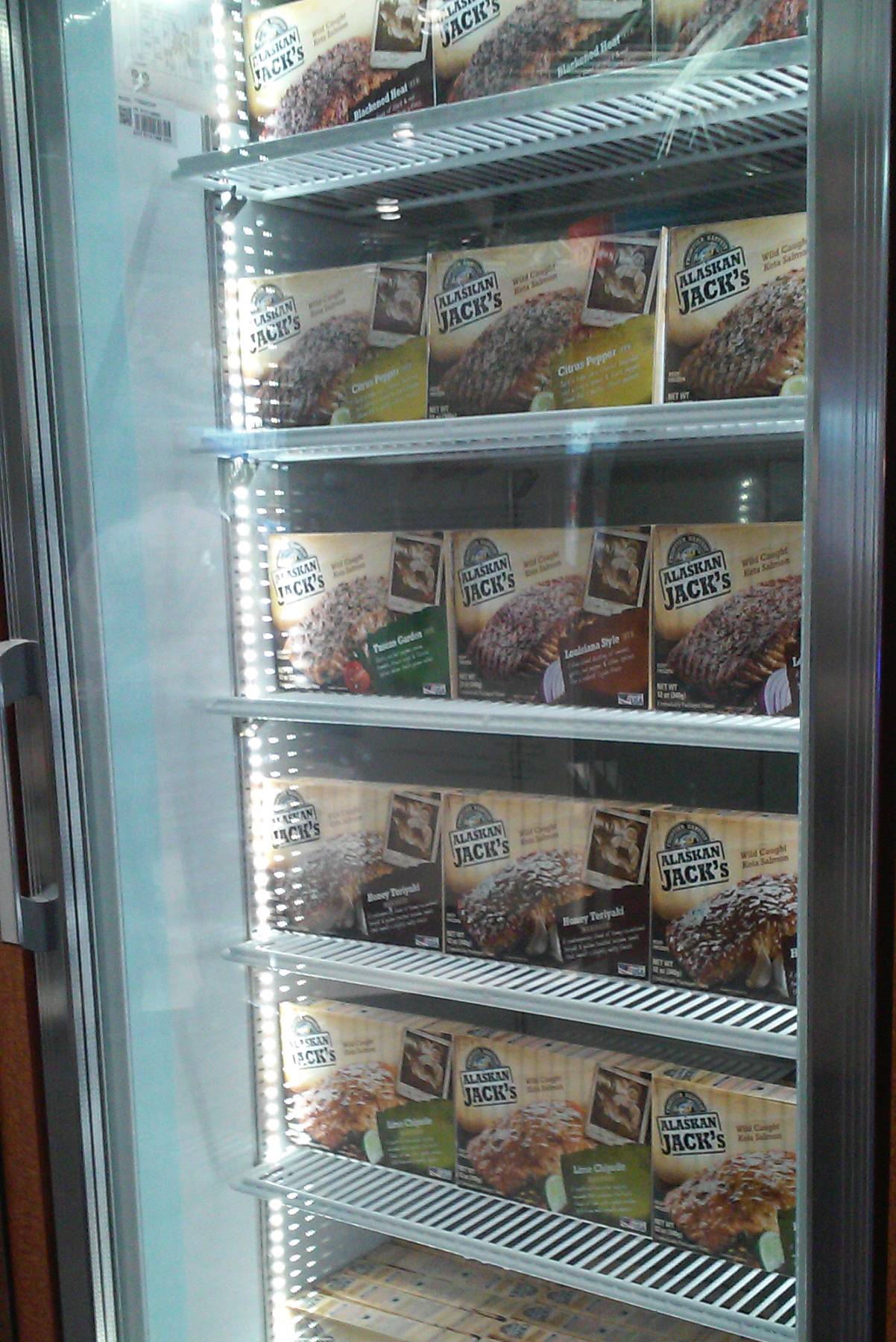 Looking ahead, Klein reiterated that the company is releasing five new products in the fall of 2015, including two cod products and three sockeye items. Reflecting back on the release of Alaskan Jack's, though, Klein drove home how this truly is a "game changer" for Yihe. "Before, we were in private, commodity salmon," he said. "It was all contracted business, and every year, it resets to zero. With developing a brand, you know come December 31st that on January 1st, that product will still be on the shelves. It's the churning of cash flow and planning and growing year after year."

Over at the Marel booth, Stella Bjorg Kristinsdottir, marketing manager, said the comapny sold "everything off the stand" during the show. The company's newest product, a tilapia filleting machine, has attracted attention from the Chinese and Latin American markets. The machine is still patent pending and is set for sale beginning in Q3. 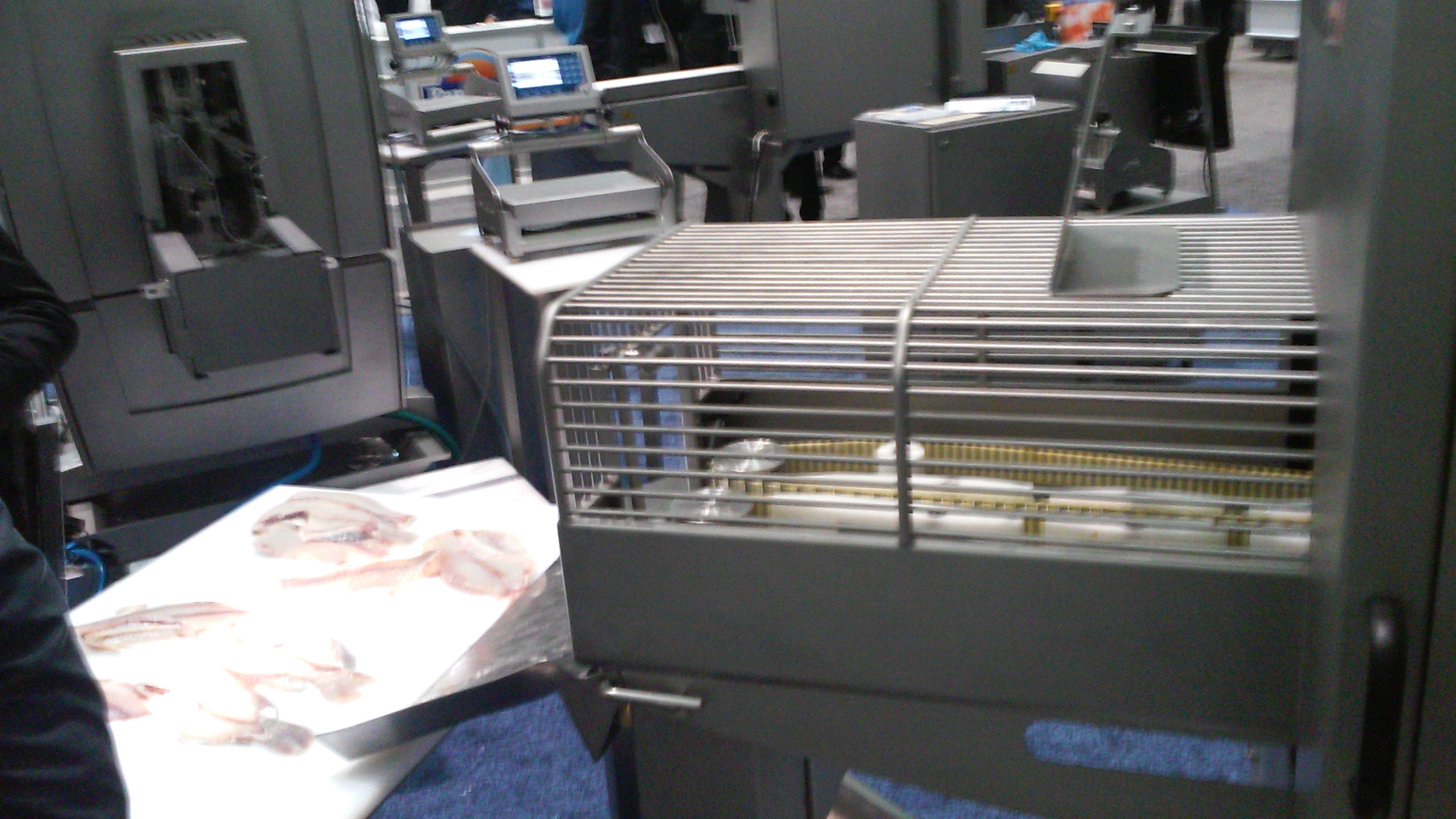 The company also showed its salmon filleting machine, which now includes back and belly trimming. "It reduces labor," said Kristinsdottir. "It's what the market is screaming for." 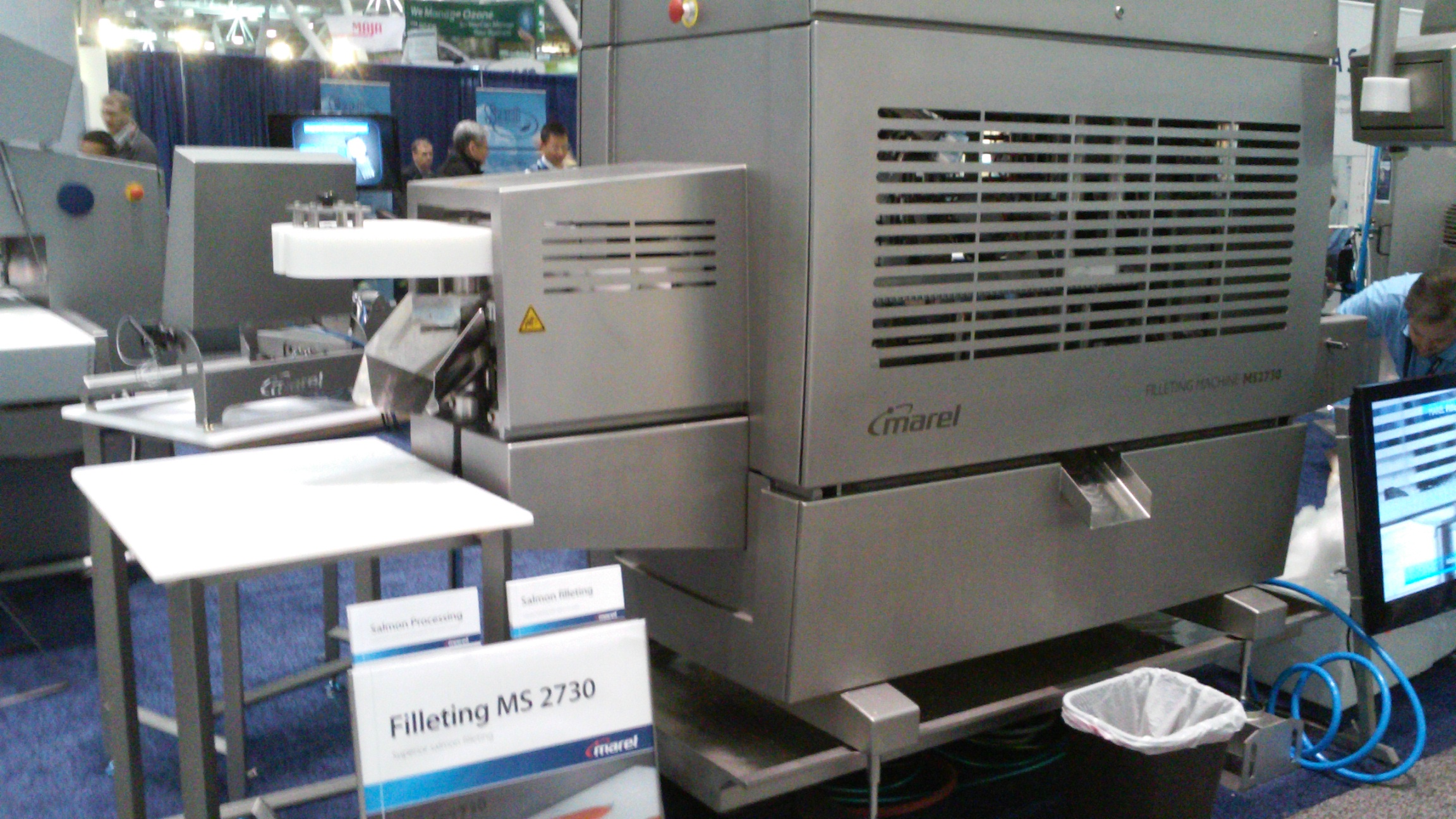 Trident pushes innovation with a number of new products

The Trident booth caught our eye when walking through the Expo floor. The company released a new line of cod and salmon bites, which passerbys coudn't stay away from. 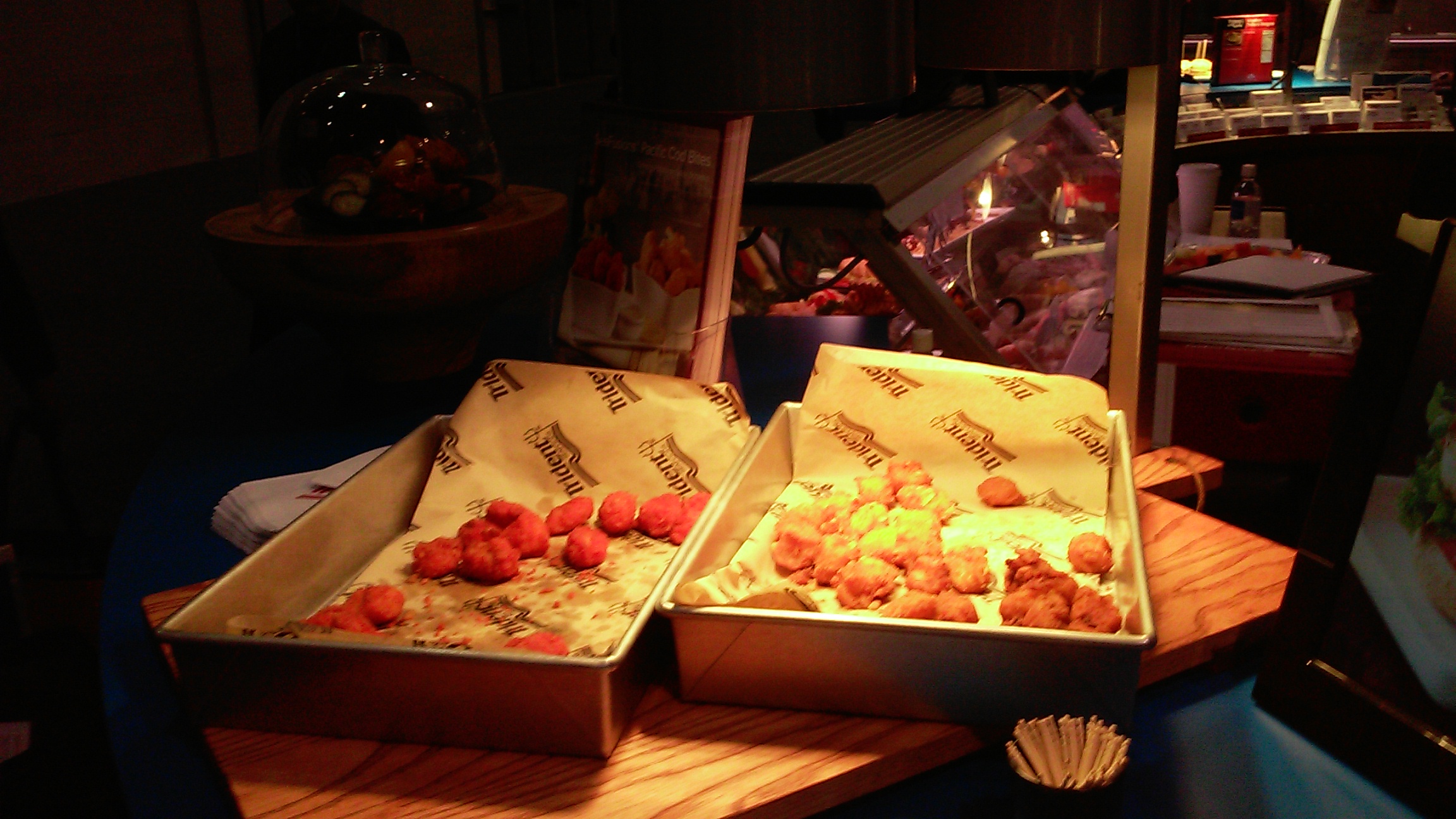 John Salle, chief engineer at Trident, walked us through more new products released by the company, including string-cheese like crab and salmon sticks. Salle said the company kept in mind the millennial market when creating these products and wanted something quick and easy, "and could be thrown on a salad." The products are also gluten free and low calorie. 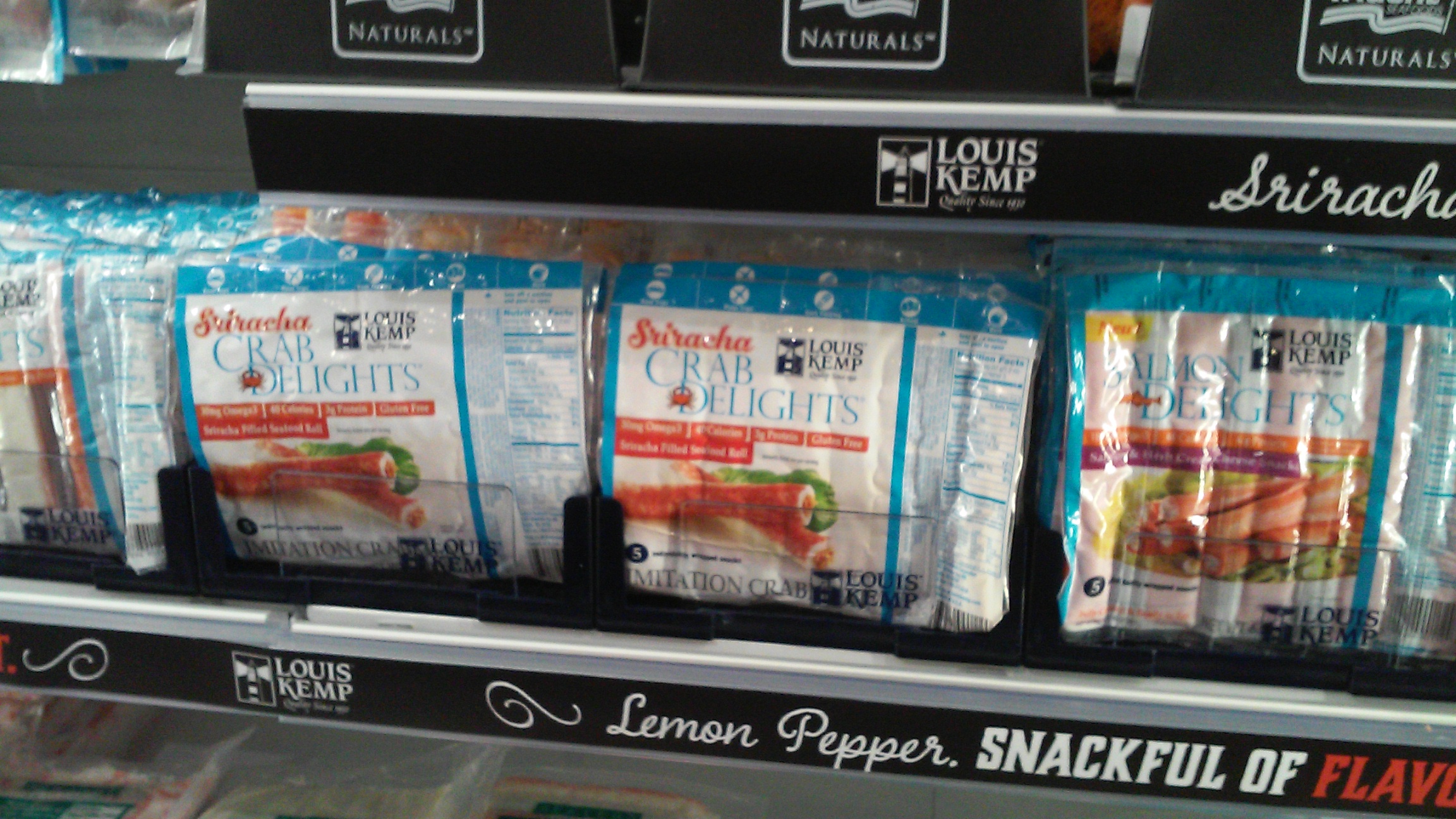 Salle is also taking part in a Trident Wellness Challenge called The Burger Train, where Salle is using the company's Alaskan Whitefish Burger as his only source of protein from Ash Wednesday through Easter. On the blog, Salle shares recipe ideas, words of encouragement, and other things to help inspire the general public to eat more fish. 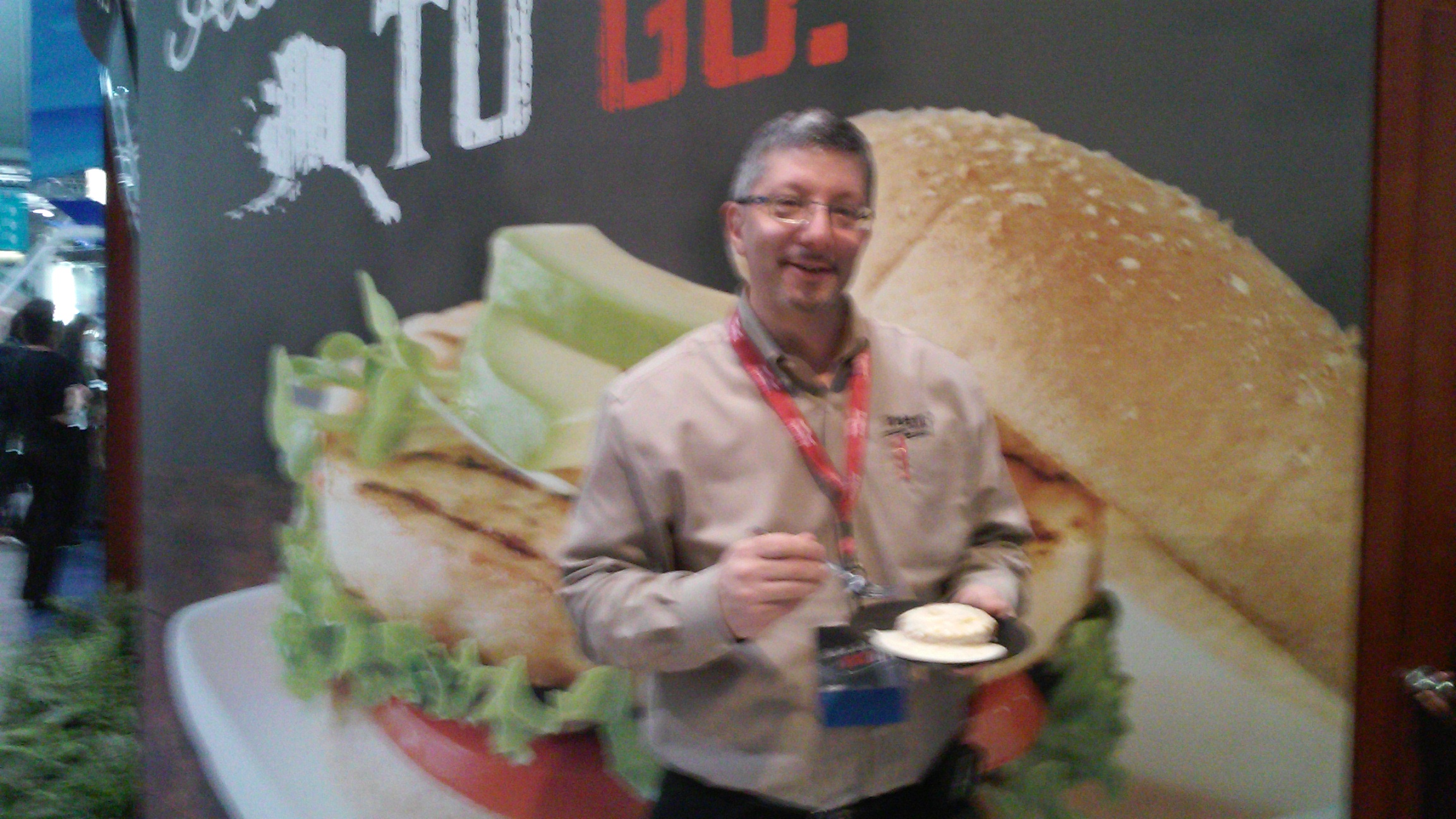 Getting to know Alaskan Jack